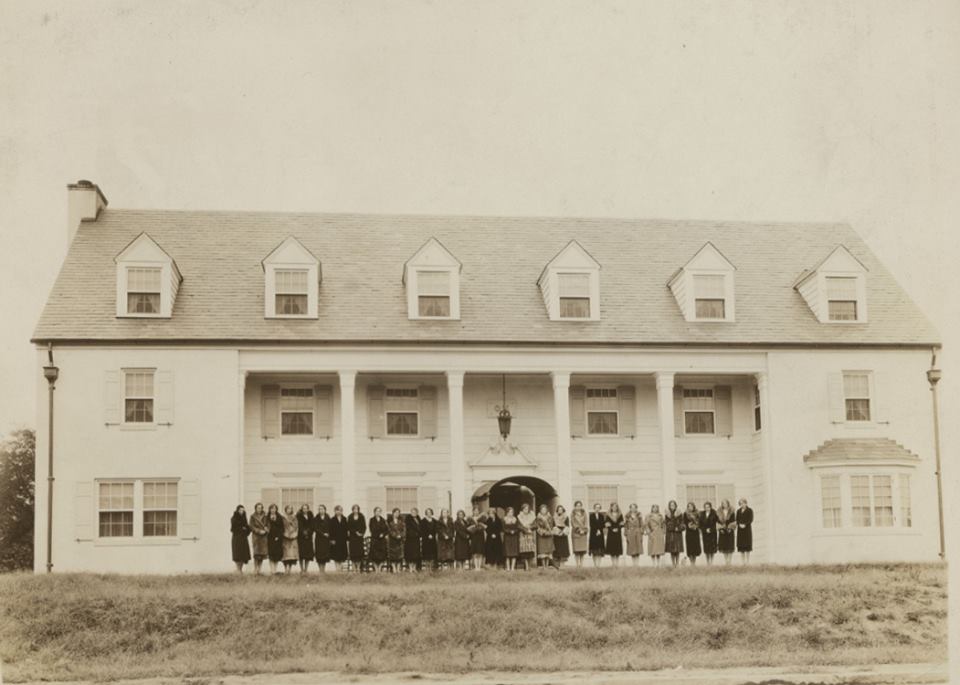 We are the Chi chapter of Phi Mu Fraternity, and we have a proud past at the University of Missouri: In 2013 we celebrated 100 years since the founding of our chapter! Our chapter was colonized at Mizzou on May 31, 1913—we were one of the first sororities on campus. In the more than 100 years since that founding date, our sisterhood has grown from just 13 women in 1913 to nearly 300 today.

During our chapter’s early history at the university, we resided in three chapter homes throughout East Campus before our national organization built a new home for us in 1929—we still call that house home today, although some things have changed since that era. The house was then on Stadium Drive and had a view of the football stadium. It was one of the first homes built in the new fraternity section at Mizzou, now known as Greektown. The historic home underwent extension renovation in 2001 to combine modern amenities with its historic charm; it still maintains its original open stairwell, mantel, and hardwood floors. The chapter home’s original letters from 1929 hang above the mantel. 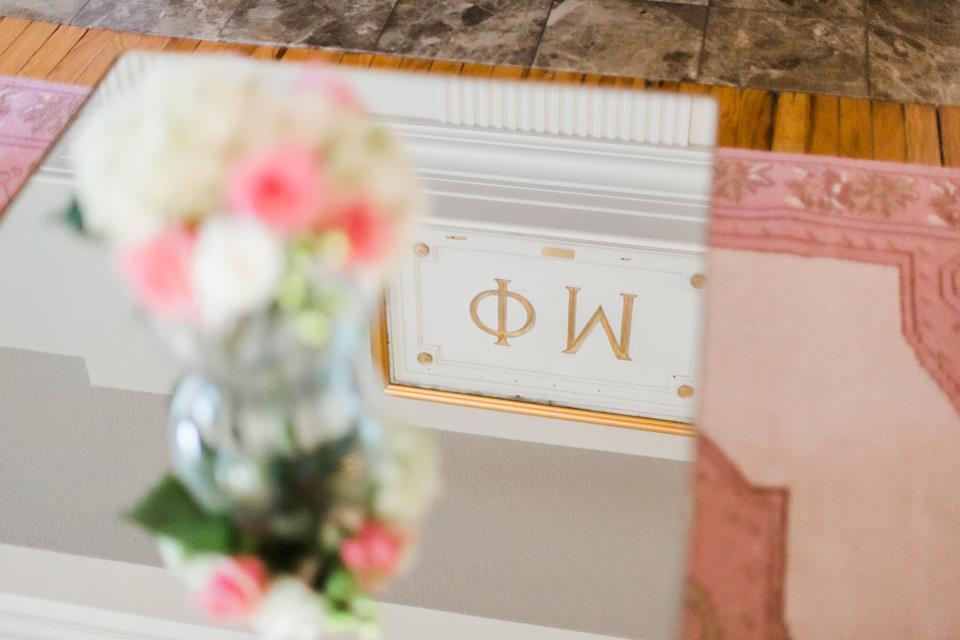 Our chapter was active until World War II; many of the chapter’s members were nursing majors, and they left Mizzou to serve as nurses in the war effort. The abrupt decrease in membership resulted in the closing of Chi chapter in 1943. The chapter was declared inactive in May 1944. After a long absence, Phi Mu returned to Mizzou’s campus, and Chi chapter was recolonized in 2001. The following year we moved back into our original chapter house at 503 Kentucky Boulevard, and the chapter remains there today.

The members of Chi proudly continue the chapter’s deep-rooted history at Mizzou by striving for a close-knit sisterhood, academic excellence, and campus involvement. The chapter’s biggest accomplishments on campus have been winning Mizzou’s annual homecoming competition in both 2006 and 2014. The tradition of homecoming originated at Mizzou in 1911, and the tradition has evolved into a weekend-long event and competition amongst the Greek community, during which sororities and fraternities partner to compete in philanthropy, talent, campus decorations, and parade categories. It it the biggest campus event of the year, and the biggest annual event in the Greek community; becoming Homecoming champions is a great honor, and Chi is proud to have earned the title not once but twice since its return to Mizzou’s campus.

Most importantly, the women of Chi chapter are passionate about Phi Mu’s philanthropic beneficiary, Children’s Miracle Network Hospitals. In 2010, the members of Chi chapter raised $10,000 to sponsor a hospital room at the new Women’s and Children’s Hospital in Columbia. Chi hosts philanthropy events each semester for CMNH. In the fall, Chi welcomes guests of the community into the chapter house for an all-you-can-eat kid-inspired chicken nuggets and mac n’ cheese dinner. In the spring, Chi hosts a basketball tournament called Just Mu It. Both events allow Chi to engage with the community and fellow Greek chapters while raising funds for CMNH. 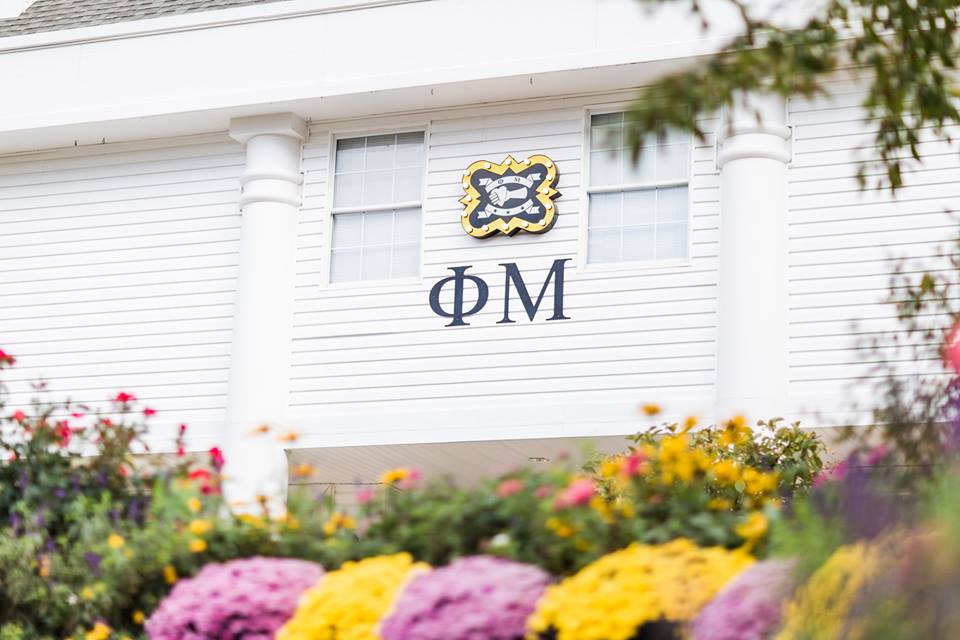